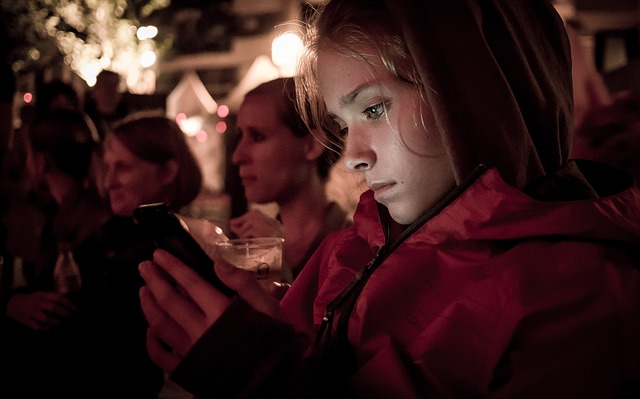 How Electronics Could Be Affecting your Child’s Health 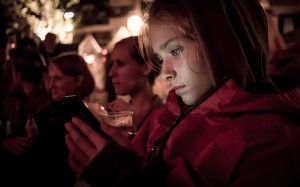 Let’s face it: We have all played on our phone while with our kids. Whether it’s a quick text or a social media post, it can be difficult put the electronics down. I’m guilty of it, and most parents are guilty of it. But in reality, our email and Facebook can wait – especially if it means setting a good example for our children and protecting their health, since increased screen time is associated with higher rates of childhood obesity, behavior problems, ADHD, poor sleep quality, poor physical activity and poor school performance.

Multiple studies have shown that as parents increase their screen time (whether it be smart phones, TV, computers, video games), their children do the same. Our children are constantly learning from us and following in our footsteps. When we focus on a screen instead of our child, we are sending a message that says, “My phone or the TV is more interesting than you.” Parents in my office often ask me why kids are so interested in our smartphones and tablets, and it’s because from the day they’re born, they see us glued to these devices. In turn, children are fascinated by electronics and want to use them, too.

In addition, a recent study found that as parents increased usage of electronic devices while sitting at a playground with their children, the children were more likely to engage in risky behaviors. Although the study wasn’t able to dissect why children were more risky, it may be because the kids were trying to get a parent’s attention. This is definitely something to think about!

In my office, I’ve met with some parents who are worse than their teenagers when it comes to electronic media. They refuse to stop playing video games or scrolling through social media during medical visits. Often times, I have to repeatedly ask the parent to put the phone away.

It’s time that we set an example for our children and put down the devices. Here are some tips that will help you and your kids slowly unplug:

Remove the TV from the bedroom. Take the TV out of your room and your child’s room. Screen time at bedtime has been shown to influence sleep patterns and lead to less sleep and increased behavior problems.

Ban electronics from the dinner table. Make mealtime an electronics-free zone – no TV, no smartphone, no tablet on the table. Eating with screens on makes you more likely to consume more calories and less likely to have a conversation with your child. Take the time to find out what happened in your child’s day instead of reading posts about what’s happening in other people’s lives.

Put limitations on screen time. Limit as much screen time as possible – ideally no more than one hour per day. The more our children use electronics, the less physical activity they do. Fight the boredom by making a list of things to do to keep the kids occupied.

Set aside play time. Show your child he or she is more important than the screen, and do things the old-fashioned way. Play with your kids, and let their imaginations run wild. Take them to the park, a museum or help them build a fort in the living room.

Get interactive with your children. There are times when screens are OK, but if you’re going to use electronics, use them together as a family in an interactive way.

This summer, make a resolution to unplug as much as possible. By doing so, you’ll not only create more memories with your children, you’ll also help improve your family’s well-being.