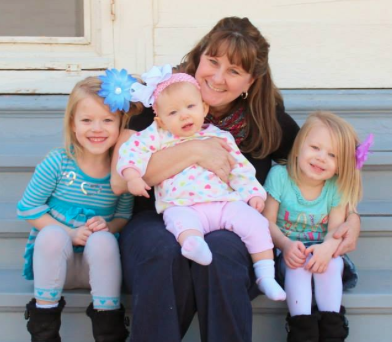 Nanny Resource: Being Bullied is Real 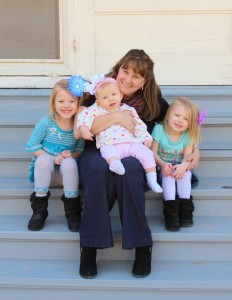 Being bullied is an awful thing to deal with. Sadly, there are many children out there that deal with this every day and those closest to them may not have any idea. Now there are many ways in which a child can be bullied; physical, emotional, and verbal just to name a few. The most common form of bullying is verbal or harassment.

I speak so passionately on this subject because I was bullied as a child. For 3 years, grades 7 – 9th, my torment went unrecognized. No one, not even my parents knew how deeply I was hurting.

I did not stand out or ‘look different’ than my peers, but I was shy and kept to myself a lot. Perhaps that is why I became a target. During those 3 years I had to deal with being pushed in lockers, having my lunch tray knocked out of my hands, called horrible names, and having lip stick smeared on my face.

I share this with you because I want you to be aware of unspoken signs that the children in your life may be hurting and dealing with something that is greater than what they can handle alone. See, towards the end of my 3 years of torment, I could take no more and I attempted to take my own life. I wanted the pain to go away, I didn’t want to have to go to school and I didn’t know where to get help, I believed I was as worthless as I was told.

Listen; really listen to what children say to you. If they are struggling with a deep issue there will be clue words that come out, like ‘people don’t like me’ or ‘I don’t want to go to school’, ‘I am worthless’ or ‘I just don’t care anymore’.

As nannies and those who work closely with children on a daily basis, we have a responsibility to those children to check-in with them often to see what is going on in their life, to let them know they are valuable, that they matter and if you suspect bullying, get the parents involved right away.

If you are concerned that a child in your life is dealing with being bullied, come right out and ask them, ask their siblings what they know, talk to their teachers, talk to their friends. Get them into therapy. Move them to a different school, anything to get them out of the situation. Involve whoever will listen and take action. The worst thing to do is to do nothing.

Onboarding Your New Nanny or Other Home Staff
November 4, 2015
National Nanny Recognition Week – Gift For Our Helpers!
September 25, 2012
What Salary and Benefits Can a Nanny Expect?
June 17, 2013