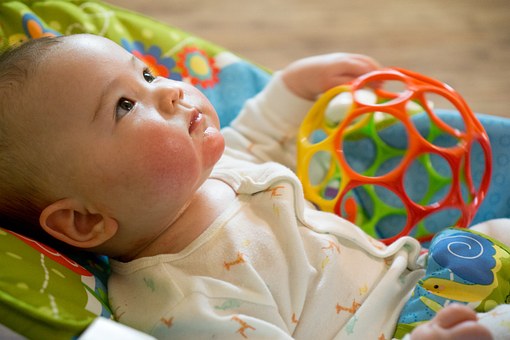 On October 27, 2018, there was an article in the New York Post about a “crazed nanny” who took the family’s child with her to torch her ex-boyfriend’s car.  The parents were furious at the web site where they found the nanny, Sittercity.com.  They felt that the online sitting service failed to provide necessary screening for the candidates that are posted on their site.  The link to the article follows.

It’s amazing how wrong the news outlets get this stuff because they don’t pay attention to their own reporting and refuse to learn about the industry:

“That’s the cry of an angry Upper West Side mom after a babysitter sent by a service bolted with her infant boy…”
…
“Carlson, 42, and her husband, Frank Jakoubek, hired Rosario in early September to watch their son, Frankie, three to five days a week.

The story first says the service (“Sittercity”) “sent” the caregiver to the family. That is completely false, and leaves the reader with a false impression.

Then later, it correctly says the family “hired” the care giver.

The story gives the impression that the family hired a service to ‘send’ a qualified care giver.
That’s not what Sittercity is.

Of course Sitter city, like Care.com, is an online venue – a marketplace, like Craig’s List – where people can offer care giving services, and others can buy an inexpensive subscription to access those listings. Services like that are not a substitute for a full-service nanny agency which background checks care providers and helps match families to appropriate candidates.

Parents who use these online services are often lulled into thinking the care givers are vetted and screened – but they are not – and if they’d bother to read they would know that. Parents choose to see what they want: as inexpensive alternative to a full-service nanny agency. They get what they pay for.

The care giver’s Sittercity.com profile states “she has 12 years of babysitting experience and is fun, energetic, caring, but most of all reliable.” What do parents think when they see that? Who do they think wrote that? The care giver did! It’s the information she provided when she signed up on the service. The only one to interview and make a judgement as to the suitability of the care giver are the parents.

There is also the obvious: if a care giver has no criminal or civil record and their references check out, then they are going to pass any and all background checks, and nothing short of a psychological profile by a trained professional will even have a chance of seeing a red-flag… and even that is unlikely.

In this particular case – and we see this a LOT: the parents sensed something was wrong immediately when the care giver they hired consistently showed up late to work with various excuses. But the family ignored those red flags. They acted as the hiring agent and then failed to do the job of supervising the person they hired to care for their child. Now they blame the online venue (classified ad) they used.

Bringing someone, anyone, in to your home to watch your child is your responsibility – no one else’s.